1 Take 10% off your first therapy session with TYHO, and reinvent yourself in 2023. Use the following code at checkout: NEW-YOU-2023. Valid till 1 Jan 2023.
Choose another country or region to see content specific to your location
Country selection is used to deliver
content optimised for your region. You can
book an appointment, even if your country.
is not listed here We accept all international cards.

The Stigma Around Mental Health Issues A recent survey by the Institute of Mental Health (IMH), revealed that “one in seven people in Singapore has experienced a mood, anxiety or alcohol use disorder in their lifetime”.

The study further highlights the existing problem of a “treatment gap”, in which the majority of people suffering from such mental health issues did not seek professional treatment. According to the study, this could be due to two reasons.  First, the failure to recognise the symptoms and second, the stigma around mental health issues.

The results suggest that although having a mental health condition is not uncommon in Singapore, it unfortunately remains a misunderstood and taboo subject.

It’s All Your Fault

Stigma can take many forms. How many of us have heard dismissive statements in response to being open with our feelings? These include statements such as “you’re always so negative”, “Don’t be such an attention-seeker” or “you wouldn’t be in this situation if you [had or hadn’t done something]”?

Such statements unwittingly place the blame for a mental health issue on the person experiencing it. They do not acknowledge the various biological, social and economic factors that influence mental health.

In fact, the 2017 Attitude Survey conducted by the National Council of Social Services (NCSS) showed that “six in ten believe that mental health conditions are caused by a lack of self-discipline and willpower”.

Indeed, stigma around mental health issues often stems from a lack of awareness on how they come about.

The Truth About Mental Health

Mental health issues are rarely due to the “lack of self-discipline” or because those individuals are “weak” as commonly believed (Institute of Mental Health, 2015). At the same time, the fear of being judged and being discriminated against can obstruct one’s road to recovery (Yang, 2007).

Often stigma results in someone refusing or delaying treatment. Things that could have been resolved easily and quickly with early interventions often become buried deep in inner vaults guarded by shame and guilt.

What We Can Do About It​

As with most things, it begins with small steps. These can include being mindful of  things we say casually.

The constant description of others as “crazy”, “gila”, “siao” or “psychotic” tend to imbue these words with negative stereotyping and often result in social distancing. A study published in 2017 revealed that among Singaporean youth, 44.5% of the respondents associated pejorative words and phrases with mental illness (Pang et. al, 2017).

Another example is making statements such as “I was so embarrassed, I wanted to kill myself” which could be triggering for those battling with depression if overheard unintentionally.

Avoid Defining People by Their Experiences

Language plays an important part in both stigmatising and destigmatising mental illness. Next time, instead of saying “she’s depressed”, try “she felt down” or “she had a depressive episode”.

This separates the illness from the individual, reminding them that they are bigger than their emotions or mental state.

Acceptance also plays a huge role in removing prejudices. One way to show acceptance is to emotionally validate our peers or loved ones when they come to us with problems.

Invalidation occurs when we tell other people to “not think about it anymore” or to “not be sad”.

By normalising sadness and anxiety, people will feel more understood and accepted. For example, instead of saying “don’t think about it”, try saying “it’s normal to feel anxious about having to present!”

This would encourage them to talk about their feelings, which would lead to improved mental well-being as they are better able to cope. 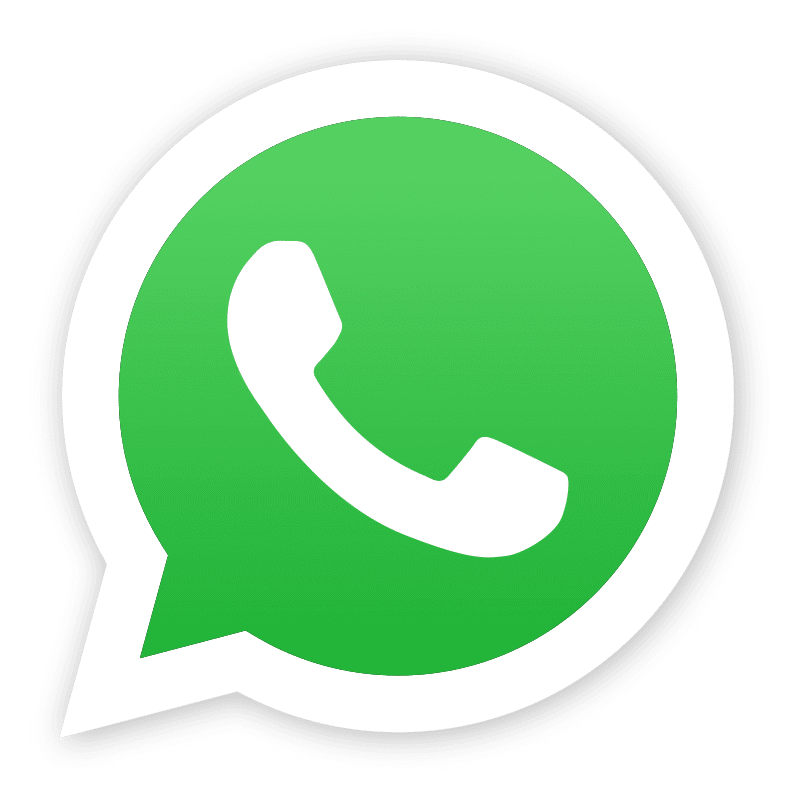